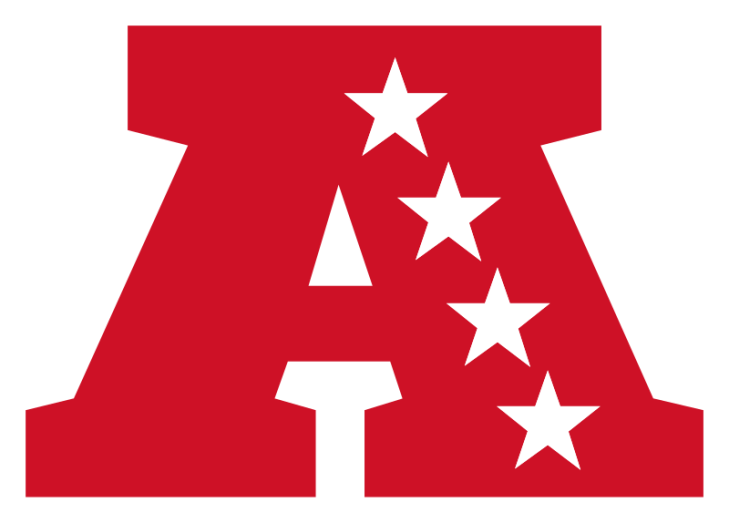 With four games to go in the regular season, things in the NFL are heating up. Divisional races are coming down to the wire, and seeding positions are shuffling constantly. This has been one of the most competitive seasons in recent memory, with as many as three teams jockeying for a single playoff spot in any given division.

Ahead of the 2018 NFL season, the most questions in terms of a conference’s postseason representatives came from the NFC. With 16 teams ranging from long-time playoff mainstays to up-and-coming challengers, this conference was projecting for a nailbiting sprint into January.

Despite preseason predictions that favored the NFC, the AFC has arguably the more intriguing playoff picture through 13 weeks. This is not to say that the NFC has been a disappointment, there is certainly plenty of potential for change in playoff berths on that side of the league. However, despite the expectations at the beginning of the year, the AFC is shaping up to have a far more exciting race to the postseason.

Let’s get the obvious stuff out of the way first: the New England Patriots are one win away from clinching the AFC East once again, and making yet another playoff bid in the Brady-Belichick era. Yawn. The only concern for the Pats is whether or not they will finish in position for a familiar first round bye. Additionally, having home field advantage throughout the postseason could be crucial in a year that has seen an unusually significant discrepancy between the team’s play at home and on the road.

How about something more surprising than another Patriots playoff appearance: the Houston Texans are absolutely rolling, having won out since Week 4. Bill O’Brien’s squad is firing on all cylinders, and a favorable schedule the rest of the way could put them at 13-3 to end the regular season, with a potential first round bye on the cards. On the opposite end of the AFC South, the Jacksonville Jaguars, who some had to reach the Super Bowl (looking at you, Tony Romo), have fallen to an abysmal 3-8.

Perhaps the most exciting division to watch down the stretch is the AFC West. Led by Patrick Mahomes, the Kansas City Chiefs took the league by storm in the season’s opening weeks, but have lost a key part of their offense in Kareem Hunt. With challenging matchups against the Chargers and Seahawks looming, the Chiefs might struggle to maintain their status as the number one seed.

Threatening the Chiefs from just below standings are the Los Angeles Chargers, who have quietly worked their way to 9-3 record. Having virtually secured a Wild Card spot already, the Chargers could move into the first round bye conversation with a head-to-head win over the Chiefs in Week 15.

The AFC North’s Pittsburgh Steelers and Baltimore Ravens have both had disappointing seasons for their standards, but at 7-4-1 and 7-5 respectively, both are currently in line for playoff berth. However, the Steelers have yet to take on the Patriots and Saints, and the Ravens still must face the Chiefs and Chargers. A difficult run of matchups to conclude the season for both teams is the last thing either side needs after what has already been a testing 2018.

The Steelers and Ravens are in the most danger of losing their playoff spots, with a whopping four teams in the hunt at 6-6 through 13 weeks: the Indianapolis Colts, Miami Dolphins, Denver Broncos and Tennessee Titans. With the Steelers and Ravens just barely ahead of these teams in terms of records, all it would take would be one loss from either AFC North club to bring a new contender into the playoff picture.

Who will get a bye, and who will be forced to play in Wild Card Weekend? Who will sneak in unexpectedly, and who will surrender their playoff berth?

These are the questions that will be answered in the next four weeks as a thrilling regular season in the AFC reaches its climax.