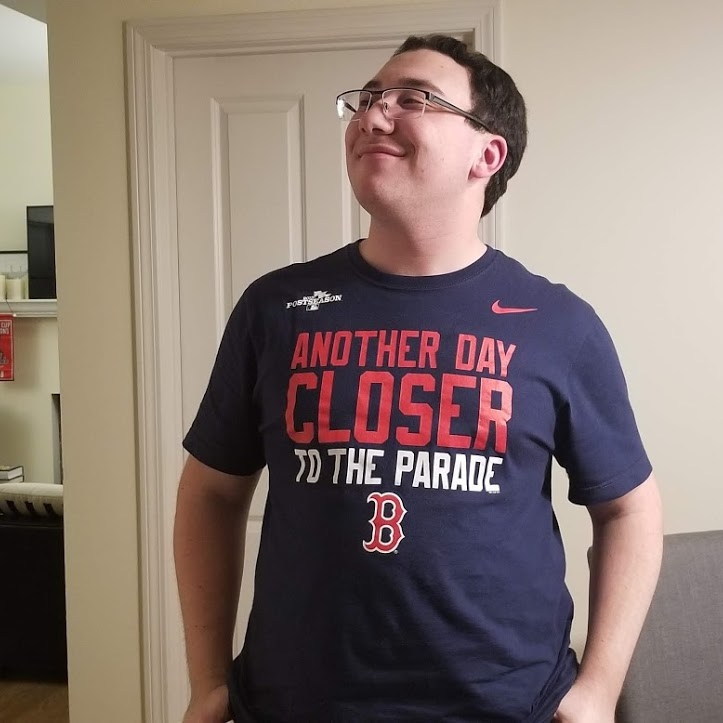 Not sure if you heard or not, but the Boston Red Sox won the World Series. Andrew, admittedly not a baseball fan, was out partying in Boston Common. Max, a baseball fan, said “nah, I need to work tomorrow.”

Today, Boston is the city for playoff action. The Red Sox will have their parade Wednesday, the Field Hockey and Women’s Soccer playoffs start on Friday, and Men’s Soccer made it into the playoffs. Those trick-or-treat bags better have some playoff tickets for later in the weekend.

There’s so much going on Friday, we need to record Thursday. That’s how big this week is in Boston.

Also, we answer staff questions in the first edition of the Scarlet and White Mailbag. We want to hear from more of you the next time.

48:45 Upcoming things to be excited about