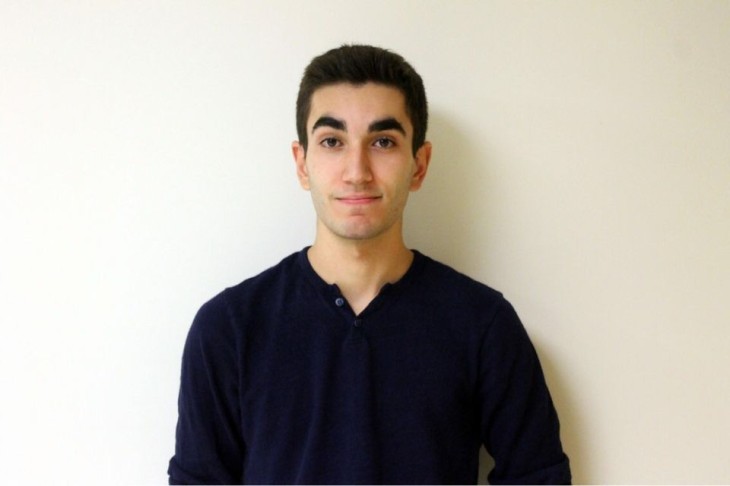 After trailing the Dartmouth Big Green for almost 80 minutes, BU men’s soccer stormed back to hold their Ivy League hosts to a 2-2 draw on Tuesday.

Dartmouth (0-3-1) initially maintained control of the match via a brace from sophomore Tiger Graham. However, the Big Green could not deny Matt McDonnell a continuation of his prolific goalscoring form. BU’s junior forward connected with a 30-yard free kick from freshman Kari Petursson for his sixth goal of the season, cutting the deficit in half just past the 78-minute mark.

Eight minutes later, sophomore George Abunaw attempted a shot from inside the penalty area. His effort ricochet first off the post and then off a Dartmouth defender’s foot before crossing the line just ahead of Dartmouth goalkeeper Chris Palacios.

The bizzarre tally confirmed a tie game and, after two scoreless halves of overtime, a point saved for the Terriers.

BU finished with 18 shots overall–including a whopping 13 in the second half–with each team placing six efforts on frame. The Big Green’s Palacios and the Terriers’ Michael Bernardi each made four saves.

Cautions were prevalent throughout the match, as three Dartmouth players and three BU players were all shown yellow cards. Those came in what was actually a relatively low-fouling match by the Terriers’ standards. The visitors were penalized only 11 times in 110 minutes of play.

Alongside the trailblazing McDonnell, Petursson (four shots, two on target), Austin D’Anna (five shots), and Mana Chavali (three shots) led the way for the offense. After finding net against Massachusetts this past weekend, Petursson has now bagged his first career goal and assist in the past two matches.

Next Up: The Terriers continue their tour of the Ivy League against familiar foes Princeton, with a 4 p.m. kickoff set for this Saturday.