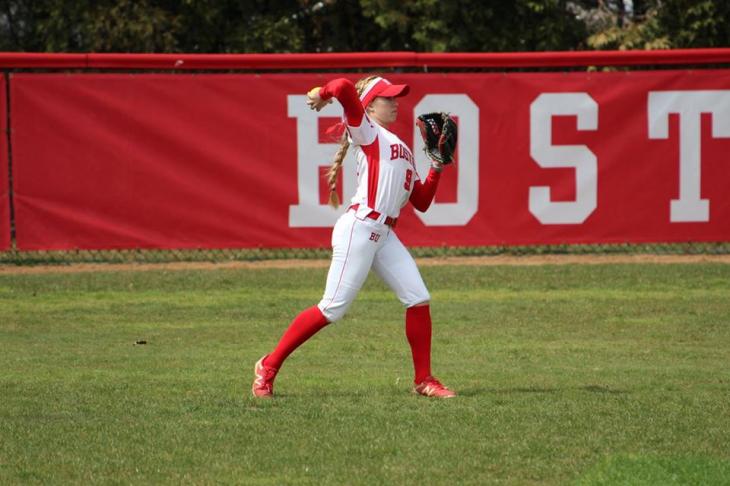 For their spring break, the Terriers stayed out in California for a weeks worth of games. After going 3-2 in last weekend’s San Diego Classic, the team was prepared to play seven games this week.

Unfortunately for the Terriers, they finished 1-6.

To begin their spring break play, the Terriers squared off against Loyola Marymount for a doubleheader on Tuesday. The team dropped both games: the first 4-2 and the second 4-3. Although the team scored some runs early, it was not enough to come out victorious.

After the Tuesday doubleheader, the team enjoyed a few days off to relax and enjoy the weather. The Terriers then made their way down to Long Beach, California, to compete in the Louisville Slugger Tournament.

The struggles continued for the Terriers in Long Beach, dropping the first two games of their tournament, the first to San Jose State by a score of 5-3 and the second to No. 21 Long Beach State 1-0. The shutout was only the second time all season the Terriers could not manage to score a run.

On day two of the Louisville Slugger tournament, the Terriers knocked off San Diego State 5-2. The Aztecs seemed like a familiar opponent to the Terriers since they’ve faced them once already, shutting them out 1-0 on March 3. Freshman Ali Dubois picked up the win against SDSU, and Alex Heinen lead the way offensively with 2 RBI. The day’s second game saw the Terriers get shut out again for the second time in the tournament, dropping the game to Cal State Fullerton 6-0.

The final game of the weekend was against the tournaments toughest opponent, No. 3 UCLA, who is 22-0. The Bruins bested the Terriers by a score of 10-2. Despite capitalizing with a score on a pass ball in the second innings, the Terriers could not keep it close with UCLA.

The team will enjoy the week off before participating in the St. John’s invitational in Queens, NY, this upcoming weekend.